Most weddings consist of ceremony, picture taking, and reception.  However, a new trend which is quickly catching on is the After Party.

Many couples are choosing to continue to celebrate the special day with an After Party.  And this After Party many times ends up being one of their favorite parts of the day.  It could be a BBQ on the family terrace, a get-together at a local, favorite bar hangout, or just good times in a familiar setting.  Many of the formalities of the reception – greeting your guests, the formal dinner, the toast, are all social functions of the reception in contrast to the After Party which is more of a let’s crash, hang-out together, do whatever you want.   It’s an opportunity for the couple to really relax and just enjoy their close friends and one another.  There’s no formality, no special functions, just time together. 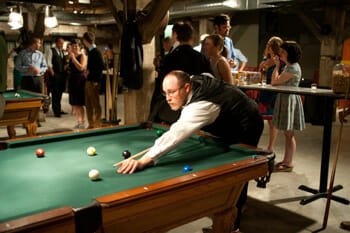 Rather than dragging the wedding party from one photo location to another, the couple generally chooses one spot for photography, and then proceeds to their After Party location, until it’s time for the reception to begin.   Everybody is having fun.  And spontaneous photos of the wedding party are caught in natural moments of whatever their doing.  It’s an opportunity for true fun and laughter.  Not, okay let’s go to…., and smile at the camera. 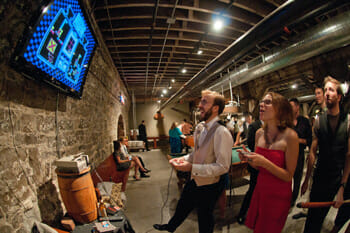 Sometimes these After Parties are after the formal reception, if time doesn’t permit between the ceremony and reception.  Either way, it’s something that is starting to happen much more frequently and this might be something you might want to consider for your day as well. 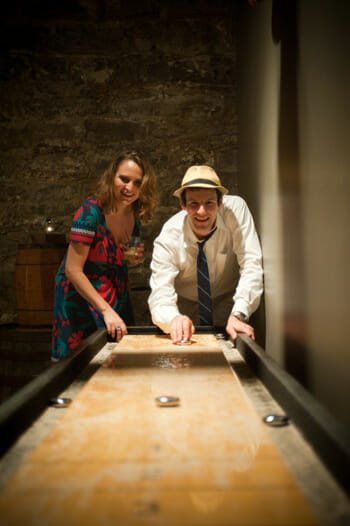