“You need two photographers for your wedding.” This is the prevailing belief among most couples as they look for photography. The reality is this statement is simply too broad of a brush and assumes that every couple has the exact same needs, which we know isn’t so.

The fact is, most couples DON’T need two photographers to get amazing wedding coverage.

For some couples, yes, two photographers is the right choice. However, you should base the decision on YOUR needs rather than well-meaning but often incorrect one-size-fits-all advice from magazines or people that just don’t know better. You need to choose a photographer based on style, quality, and storytelling of the finished photos, not how many shooters are included.

When a second photographer is the right choice:

• If your ceremony venue is too cramped or otherwise restricts movement. Then a second is great to get multiple angles in quick succession. Bear in mind, a good photographer will move around unobtrusively and get multiple angles when shooting solo, but if that isn’t possible the second helps.

• Lighting assistant. When the second  puts down the camera and holds lights for creative off camera portrait lighting. That actually makes a bigger impact than simply shooting from a second camera position. If there’s a choice between someone who only helps with lighting and someone who only shoots a second camera, go with the lighting assistant. It’s that much more important. 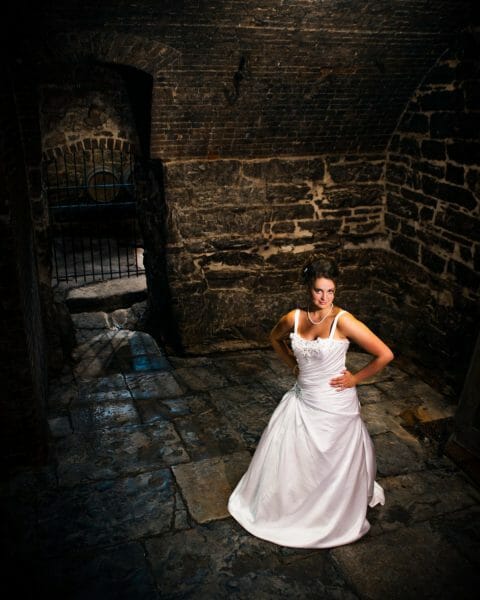 That’s really about it. Seriously. I’ve shot weddings large and small for years and those are the two most common scenarios that I run across that a second photographer makes a real, tangible difference in the finished results.

When a second photographer is a bad choice:

• When unobtrusive is important. Two photographers simply makes a bigger footprint than one and you WILL notice them more.

• When you want one photographer to photograph the guys and the other the ladies. Two painters, one canvas. Bad idea. Even when I have a second with me I still run back and forth between the guys and ladies. It simply makes for a more consistent story.

• If you think that two photographers means no moments will be missed. I could bring a team of ten photographers to a wedding and still not catch everything. Weddings are simply too big and too much goes on to catch it all. You have to come to terms with that and fall in love with the memories that are captured, not mourn the moments that weren’t. A single photographer can easily get all the major events and capture lots and lots of little moments. But nothing on this earth can get every single glance or laugh or hug.

• Natural light only. Remember how I said that the most important job a second can do is to be a lighting assistant? If you prefer completely natural light coverage, even for on-location portraits, then a lighting assistant is not needed. A second shooter can still get additional angles, but frankly so can a solo photographer that actually moves around a bit. Save your money and make sure you find a photographer that doesn’t just stand in one spot.

A couple other important points to consider: 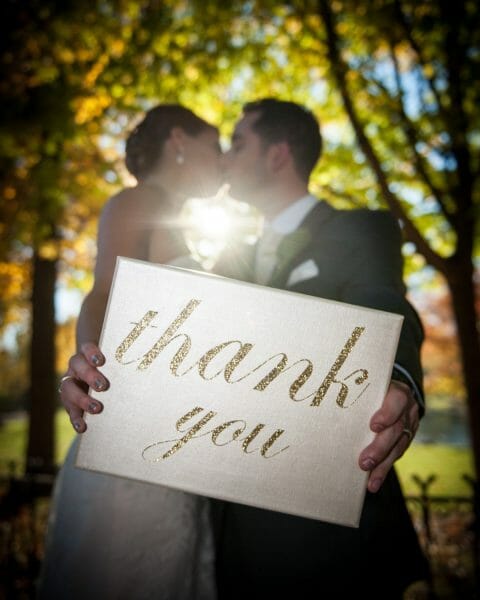 • Do you want two GOOD photographers? Then be prepared to pay dearly for a GOOD second shooter. If a photographer is good enough to photograph a wedding as a primary, then why would they turn away a $2000+ wedding of their own to second shoot for a tiny fraction of that price? Many second photographers are still learning the ropes. And good ones command a high price, just as good primary photographers do.

• Don’t expect that two photographers means twice the photos. It’s still the same story, you simply get different angles that are now combined into one narrative. Think of it like this: when you go to the movies, would you expect the film to be longer or shorter based on the number of cameras the director employed? Nope, it’s still going to be about two hours. That’s just how long it takes to tell the story. Multiple cameras simply gives more visual variety.

• Most won’t admit this, but it’s still true: many couples simply like the “show off” factor of having two photographers run around all day. It looks impressive to guests and makes the couple feel like stars. However, it has no direct bearing on the results you’ll get. You can have the same show-off factor with two really TERRIBLE photographers and not get half the story one GOOD photographer can. Remember the end goal – the story and memories the photos capture, not how impressive it might appear to guests.

Do you need two photographers for your wedding? Maybe so, maybe not.