As we mentioned a few days ago, we have had requests for bridal shower activities and games.   Here are a few suggestions to get your party rocking.  These are good for any age group and are not X rated. 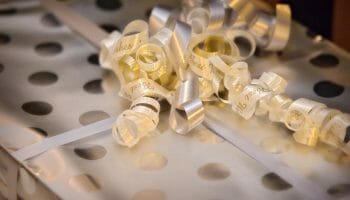 The Clothespin Game
Start by choose a “buzz word” such as bride, groom, wedding, etc. When each person comes into the party, hand them a clothespin. Then, if someone hears another person saying the “buzz word,” they get to take that person’s clothespin. The person with the most clothespins at the end of the party wins.

Two Truths and a Lie
Everyone introduces herself, and tells the group three things about herself; two are true, one is a lie. The audience then shouts out which one they think is a lie.

Who Am I? Bridal Shower Game
Make a list of famous romantic couples These can be real: Jessica Tandy and Hume Cronyn, fictional: Fred and Wilma Flintstone, contemporary: David and Courtney Cox Arquette, or ancient: Antony and Cleopatra. Other famous couples: Grace Kelly and Prince Ranier, Katherine Hepburn and Spencer Tracy, Robert and Elizabeth Browning, Romeo and Juliet, Queen Victoria and Prince Albert, Paul Newman and Joanne Woodward, Sarah Jessica Parker and Matthew Broderick. Choose couples that your guests are likely to know. Write each name down separately on name tags and as each guest arrives, put a name tag (without showing them) on their back. Their task is to go around the party and ask yes or no questions about their “secret identity.” For example, “am I a fictional character?” “Am I a man?” Then, they have to find their “better half”. The game ends when everyone has found their partner, award a prize to the first couple to do so.

How Well Does the Bride Know the Groom?
Before the shower, ask the groom questions about himself and carefully write down his answers. At the shower, ask the bride to predict what he said. If the answers match, she gets a prize. If the answers don’t match, the first guest to call out the correct answer gets the prize. Sample questions include, What is his favorite color? Favorite band? Favorite thing to do on the weekend? Dream vacation? Where was their first date?

The Bride’s Poem
Start off by writing a sentence about the bride (or bride and groom) as if it were the first line of a poem. Then pass it around the room as the bride opens her presents. Each guest must write down a next line of the poem, following the previous line as logically as possible. Then, she folds the sheet of paper over, so that the next guest only sees the line she has written. The maid of honor or hostess reads the wacky poem after all presents are opened. 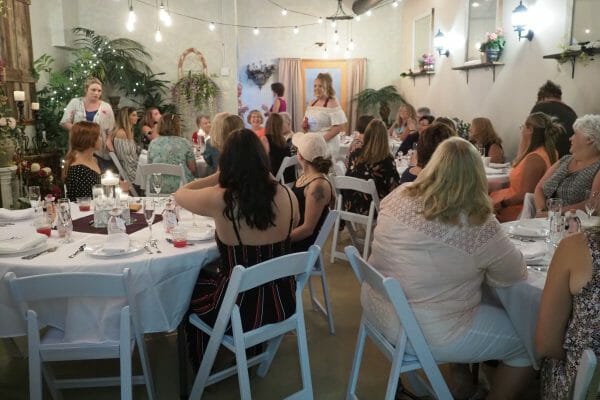